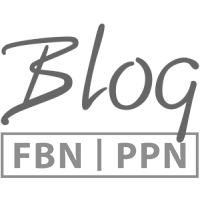 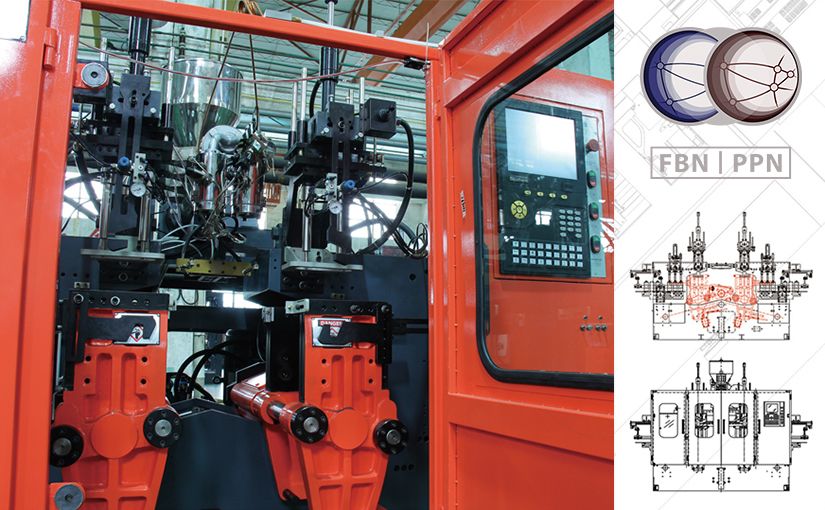 The process of extrusion blow molding consists in blowing by using a parison (a tubular sleeve) formed by extrusion instead of an ordinary preform. This parison, typically high density polyethylene (HDPE), may be multilayered (co-extrusion) to provide the packaging with effective barriers against gas and vapor or to incorporate recycled material, for example.

The parison is sealed at the bottom by the pinching action exerted by the mold closing movement. Later on, the mold passes to the blowing phase and then is allowed to cool down and the blown piece is ejected.

The extrusion blow molding machines can count with 1 or 2 sets of molds. If the machine model carries 2 sets of molds, it will offer a higher production efficiency: while the parison is formed inside one of the molds, the other passes through the blowing phase.

The resulting recipient can be either translucent or opaque, and its content capacity is highly flexible, being able to produce containers of up to 200 liters. For large containers, however, the addition of a cooling systems for the air used at blowing is recommended as it allows cutting cycle times (cooling phase) and thus increasing the overall productivity.

This technology has a wide range of applications and is used in both dairy and food/beverage industries, as well as for cosmetics, mineral oil, chemicals and others uses.

Food & Beverage Processing Network (FBN) offers its customers such technology, being able to supply equipment of either Asian or European manufacture, with the additional possibility of also providing the mentioned cooling systems for the air used at blowing.